There is an old adage that "if it ain't broke, don't fix it". This very much applies to the majority of hardware manufacturers too. Like ASUS have their DirectCU cooler, and MSI their Twin/Tri Frozr, Gigabyte's own version of a cooler that just works regardless of the application you utilise it for is the Windforce. A triple fan setup that is found on all of their recent cards, assuming you ignore the water-cooled Aorus models.

Speaking of Aorus, today's RTX 4070 Ti from Gigabyte is part of their slightly more affordable Gaming range, the OC Gaming 12G. It's a way of remaining loyal to their brand without having to spend the kind of premium that the Aorus range normally comes with. However, that doesn't mean that the capabilities of the Gigabyte Gaming range is lessened, as we'll soon discover.

For most of us the Nvidia graphics card line up runs as follows. The x060 is for those with tight budgets who play less demanding games or don't mind running on medium settings. The x070 is found in the rigs of enthusiastic gamers still with fiscal limitations. The x080 is for the hardcore gamer and the x090 is designed for those who will accept nothing but the best. Then, six months later, the Ti models of those cards appear which refine everything to give extra performance just before the next generation appears. Usually that next generation moves everything up a level, so the RTX 3070 Ti matched the RTX 2080 Ti, and so on.

The RTX 4070 Ti doesn't give a fig for such established conventions, and will prove to be a hugely popular GPU if you want some high end gaming performance.

The 4th Generation of Tensor Cores - those that power the DLSS and AI elements of the Nvidia cards - and the 3rd Generation RT Cores - ray tracing, obviously - are a huge leap forwards over those that graced the Ampere cards and a big reason why the RTX 4080 and RTX 4090 have proved so desireable. Does the RTX 4070 Ti leverage them well enough to best any of the 3000 series? Let's find out. 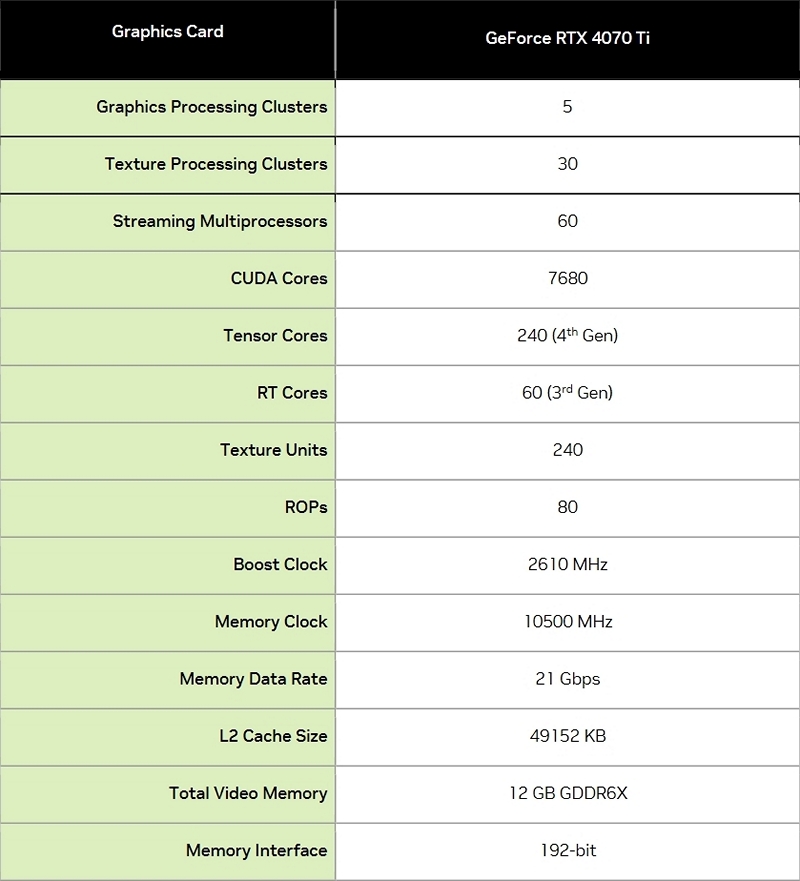 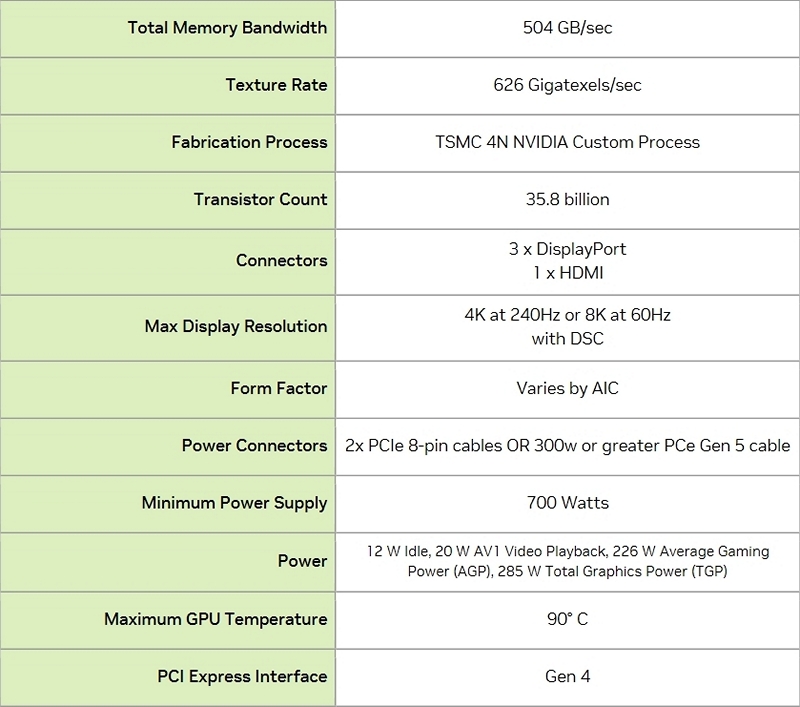